Social media is currently on frenzy after news broke that one of the most sought after actor in the movie industry has gotten married to the love of his life in a 3-day ceremony taking place in Morocco.

46-year-old actor Idris Elba is officially off the singles market as he recently tied the knot with his fiancé, Sabrina Dhowre (aged 29), in a ceremony that held at the Ksar Char-Bagh hotel in Marrakesh, on Friday, April 26.

The wedding comes after the Hollywood star and his lover got engaged way back in February, 2018. According to British Vogue, the two hosted their families and friends to an extravagant rehearsal dinner at Amanjena on Thursday, April 25.

It was also reported that in the 3-day event, Saturday, April 27, has been slated for an all-white party which is meant to look like the atmosphere of a festival.

See first photos of the adorable couple below:

Congratulations to newlyweds #IdrisElba and #SabrinaDhowre who exchanged vows in Morocco on April 26 2019. Celebrations were spread over three days in Marrakech. See more in the world exclusive in the July 2019 issue of #BritishVogue. Photographed by @SeanThomas_Photo. 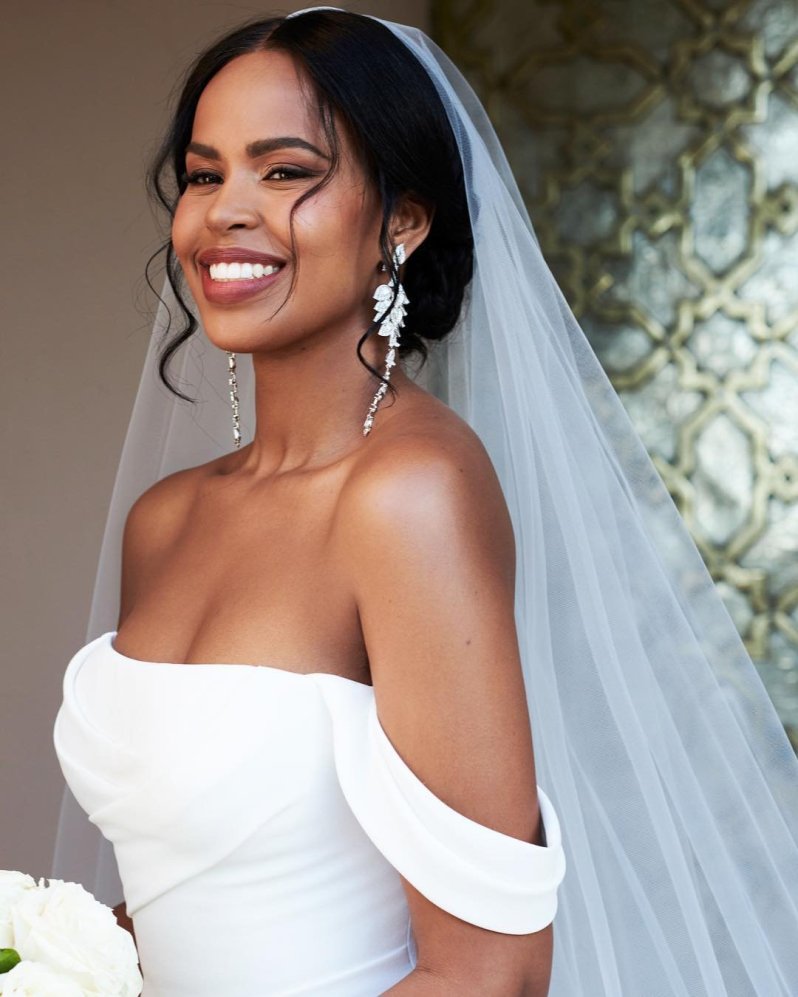 Although, members of the online community have been scraping the internet to find photos of the newly wed, it is gathered that more photos will be featured in the July issue of the British Vogue Magazine.

Elba and Dhowre got acquainted with one another after they met while he was making his 2017 thriller, The Mountain Between Us. The actor already has a daughter and son, Isan (17) and Winston(4).