Serie A giants Napoli could have been dealt a blow to their hopes of bringing Edinson Cavani back to the club as the Paris Saint-Germain man is intent on playing in the Premier League, Calciomercato exclusively understand. 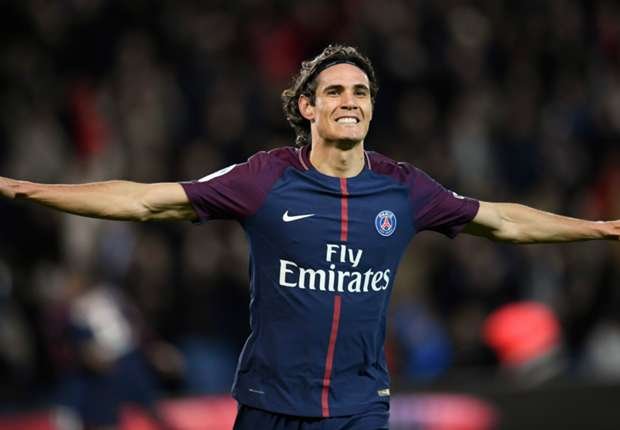 Cavani has been linked with a move back to the partenopei recently, but club’s president Aurelio de Laurentiis has played down the reports saying that Cavani would have to reduce his wage demands to come back to the Stadio San Paolo.

A source close to Calciomercato has revealed that Cavani has been trying to get himself a move to the Premier League and he is still very much interested in playing in England.

We understand that Chelsea were in talks with Cavani around three transfer windows back, but a move never materialised. Manchester United have also held a keen interest in the Uruguayan for a while now.

We’ve been told that Cavani would jump onto a chance to play in the Premier League for the first time in his career, as his Paris Saint-Germain side suffered another failure in the French Cup on penalties at the hands of Rennes recently.