Bitcoin (₿) is a cryptocurrency, a form of electronic cash founded by Satoshi Nakamoto. It is a decentralized digital currency without a central bank or single administrator that can be sent from user to user on the peer-to-peer bitcoin network without the need for intermediaries.

On 3 January 2009, the bitcoin network was created when Nakamoto mined the first block of the chain, known as the genesis block. Embedded in the coinbase of this block was the text “The Times 03/Jan/2009 Chancellor on brink of second bailout for banks“.

The receiver of the first bitcoin transaction was cypherpunk Hal Finney, who created the first reusable proof-of-work system (RPoW) in 2004. Finney downloaded the bitcoin software on its release date, and on 12 January 2009 received ten bitcoins from Nakamoto.

Blockchain analysts estimate that Nakamoto had mined about one million bitcoins before disappearing in 2010, when he handed the network alert key and control of the code repository over to Gavin Andresen. Andresen later became lead developer at the Bitcoin Foundation. Andresen then sought to decentralize control. This left opportunity for controversy to develop over the future development path of bitcoin, in contrast to the perceived authority of Nakamoto’s contributions

Bitcoin price started at $0.30 per bitcoin, the price of bitcoins has gone through cycles of appreciation and depreciation till now 2019, $13,000 is now the price per bitcoin.

To be able to spend their bitcoins, the owner must know the corresponding private key and digitally sign the transaction. The network verifies the signature using the public key; the private key is never revealed.
If the private key is lost, the bitcoin network will not recognize any other evidence of ownership; the coins are then unusable, and effectively lost.

To ensure the security of bitcoins, the private key must be kept secret. If the private key is revealed to a third party, e.g. through a data breach, the third party can use it to steal any associated bitcoins. As of December 2017, around 980,000 bitcoins have been stolen from cryptocurrency exchanges.

Satoshi Nakamoto stated in his white paper that: “The root problem with conventional currencies is all the trust that’s required to make it work. The central bank must be trusted not to debase the currency, but the history of fiat currencies is full of breaches of that trust.” 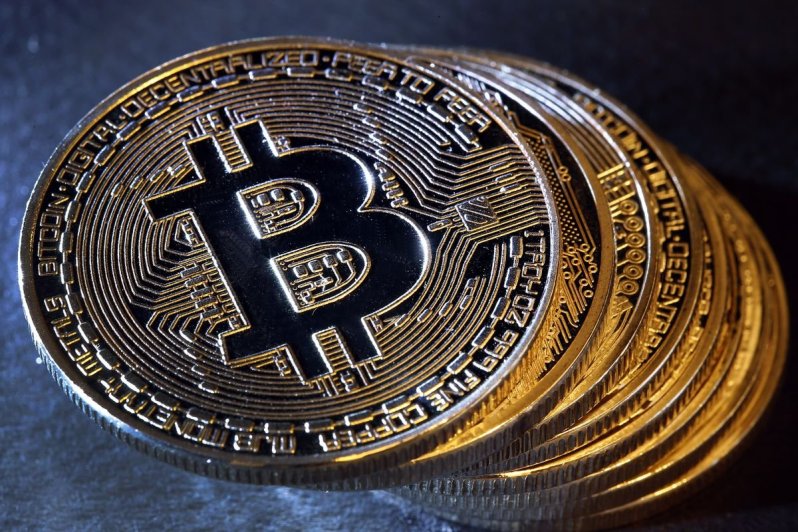 The legal status of bitcoin varies substantially from country to country and is still undefined or changing in many of them. Regulations and bans that apply to bitcoin probably extend to similar cryptocurrency systems.

Various journalists, economists, and the central bank of Estonia have voiced concerns that bitcoin is a Ponzi scheme. In April 2013, Eric Posner, a law professor at the University of Chicago, stated that “a real Ponzi scheme takes fraud; bitcoin, by contrast, seems more like a collective delusion. A July 2014 report by the World Bank concluded that bitcoin was not a deliberate Ponzi scheme.

Bitcoin is vulnerable to theft through phishing, scamming, and hacking. As of December 2017, around 980,000 bitcoins have been stolen from cryptocurrency exchanges.