A person who identifies as pansexual is someone who can be emotionally, romantically, and/or sexually attracted to anyone despite their gender identity. This sexual orientation differs from bisexuality in that it includes the prefix pan, or all. Bisexuality, on the other hand, includes the prefix bi, or two. Therefore, pansexuality includes all gender identities and sexual orientations. It represents people of whom can be attracted to anyone. Learning to ask or find out from someone about their sexual orientation can be a tricky thing as you can appear to be invasive, or even ignorant if you use the wrong words or methods. Make sure you’re well educated on what sexual orientation is before submerging yourself into a conversation about it, especially with someone you don’t know very well. However, the more you discuss it with close, well educated friends, the more you can begin to understand sexual orientation and even explore your own. Finding out if someone is pansexual can be done pretty swiftly and smoothly if you know how to ask and where to look in regard to their sexual orientation.

1. Understand that the best first step to knowing someone’s sexual orientation is to ask them. 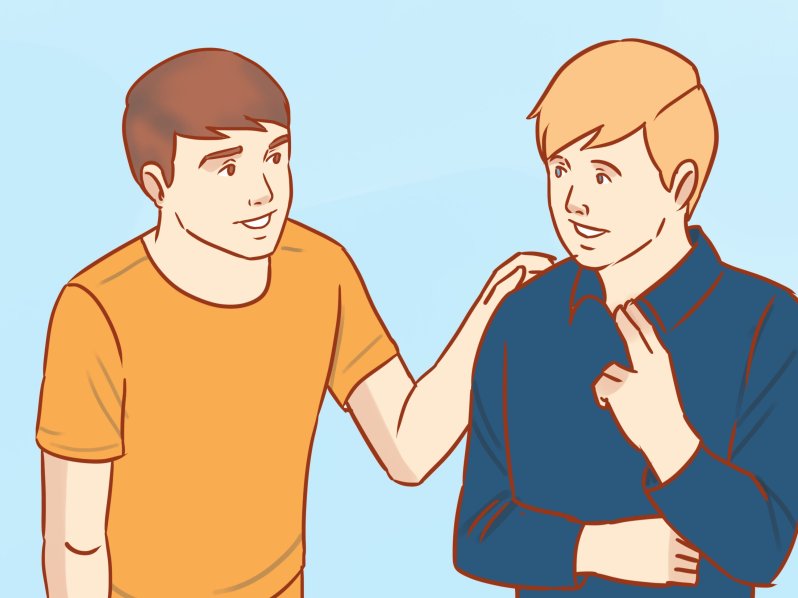 2. Make sure you ask respectfully and avoid slurs that can be considered rude.

This includes abbreviations such as pan. You should always use the full word “pansexual” when asking about orientation. The same rules apply to when asking someone about any orientation. bi, homo, and other abbreviations can appear offensive and should be avoided. Jokes are never okay. Puns off of the double meaning in “pan” are quite common and offensive. Ask politely- Your sense of humor is never appreciated when it is used to make fun of another person’s sexual orientation or the way they were born.

3. Understand that not everyone chooses to label their sexual orientation.

As a label may make someone’s sexual orientation easier for others to understand, some people see their orientation as a much more fluid subject. Therefore, if someone chooses not to label themselves as pansexual despite having been involved with men, women, transgender people, and gender queer people, you shouldn’t go out of your way to consider them pansexual. Respect their identity, or lack thereof. 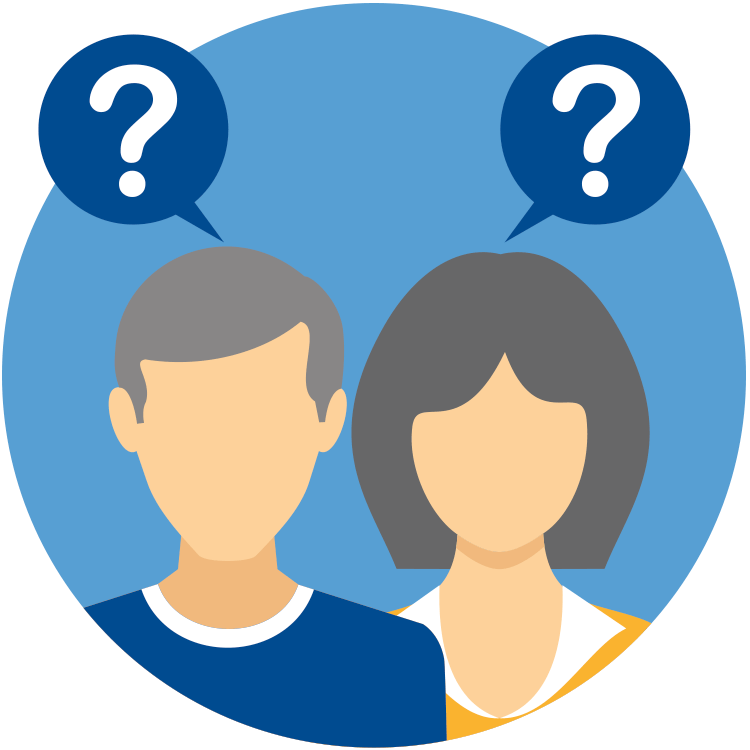 4. If you’re not in the position to ask someone about their orientation, look at their past relationships if at all possible.

See the variety of genders of people they’ve dated in the past and make an educated judgement. Keep step three in mind, however. Although an educated guess is okay, don’t begin calling someone pansexual simply because you believe they are based on their pasts.

5. Consider prior knowledge about someone to be a gateway to ask them about whether or not they are pansexual.

If you know someone has dated someone that you know to be transgender or gender queer, then you may be in the position to ask them about their orientation. For example, “I heard you were in a relationship with xyz. I was curious, and I hope you don’t mind me asking, but are you pansexual?” or, “Feel free not to answer if this is personal, but what is your sexual orientation?” However, be careful when doing something like this and know how to read the conversation. If said without true, factual prior knowledge about someone, your asking could appear to be a quickly designed assumption and read to be very aggressive and offensive.