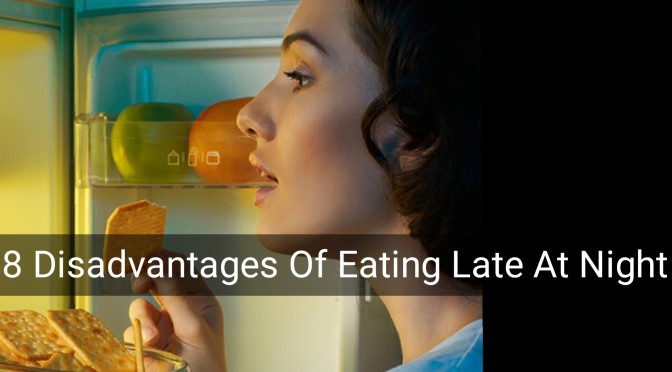 Eating at night can have impact how you look and feel. Here’s why you should curb your midnight snack cravings.

Read on for what can happen when you eat too late at night and follow these tips for smart ways to curb your end-of-the-day appetite.

When researchers monitored 31 overweight and obese adults they found that, on average, those who ate later in the day had a higher body mass index and greater body fat than those who dined earlier in the day. The study, presented at the Endocrine Society’s annual meeting, backs up years of animal research suggesting that late night eating boosts fat storage.

“This study involved a very small amount of subjects and was done over a small period of time, but the results are promising,” notes Cordialis Msora-Kasago, RDN, a spokesperson for the Academy of Nutrition and Dietetics based in Menifee, California, who was not involved in the research. “It adds to the body of evidence that the timing of your meal can have an impact on your weight and hormones as well as your metabolism.” Here’s why else eating late can cause weight gain.

Anyone who’s had too spicy or too rich late-night meals has likely felt the discomfort of heartburn, that achy, burning feeling in your chest that can sometimes be accompanied by a bitter or acidic taste in your mouth. It can occur when stomach acid splashes back into the esophagus, causing acid indigestion or acid reflux. About one in five of people has a more serious condition known as GERD (gastroesophageal reflux disease), a longer-lasting form of acid reflux that can lead to a variety of potentially dangerous health problems over time.

“Anyone with a history of acid reflux or GERD should avoid eating too close to bedtime,” notes Felicia Stoler, RDN, a nutritionist and exercise physiologist in New Jersey and author of Living Skinny in Fat Genes. Eating something that causes gas or eating too quickly can also trap air in your stomach and create discomfort, she adds.

3. Your blood pressure will go up 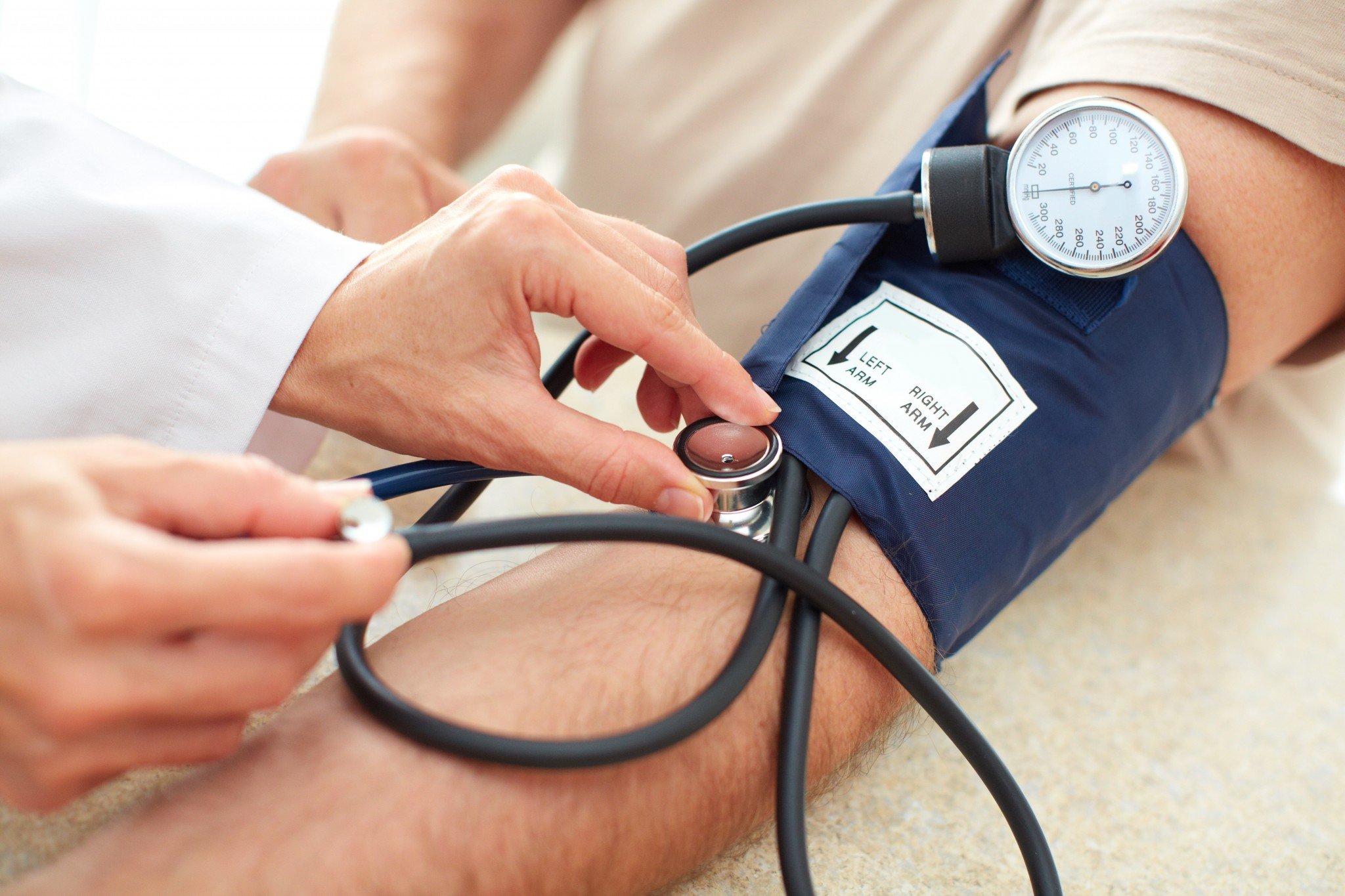 They speculate that when people eat late, the body stays on alert, producing more stress hormones like adrenaline, and that elevates blood pressure.

4. Your sleep will suffer/Bad sleeping

A good night’s sleep is vital to keep you happy, healthy and focused the next day. But eating too late at night will have you tossing and turning. “Sometimes the food that you eat can interfere with your sleep,” warns Taub-Dix. Foods that contain caffeine—a few scoops of coffee ice cream, say, or dark chocolate—can make you feel more alert; high-fat or high-sugar snacks can also energize you just when you want to be winding down.
You’ll get a double whammy if you also suffer from heartburn, suggests a survey of 1,000 people published in the American Journal of Gastroenterology: Of the people who had heartburn at least once a week, 63 percent of them said it negatively impacted their sleep and 40 percent reported that it wrecked their concentration the following day.

5. You can double up on your calories

If you’ve tossed back a few drinks or rounded out a meal with some wine, the siren call of the fridge is much harder to refuse. “We tend to socialize more in the evening with alcohol. That means you’re not only taking in more calories through alcoholic drinks but also you tend to eat more and make worse choices, especially as the hours grow later,” says Stoler.

6. It damages the tooth 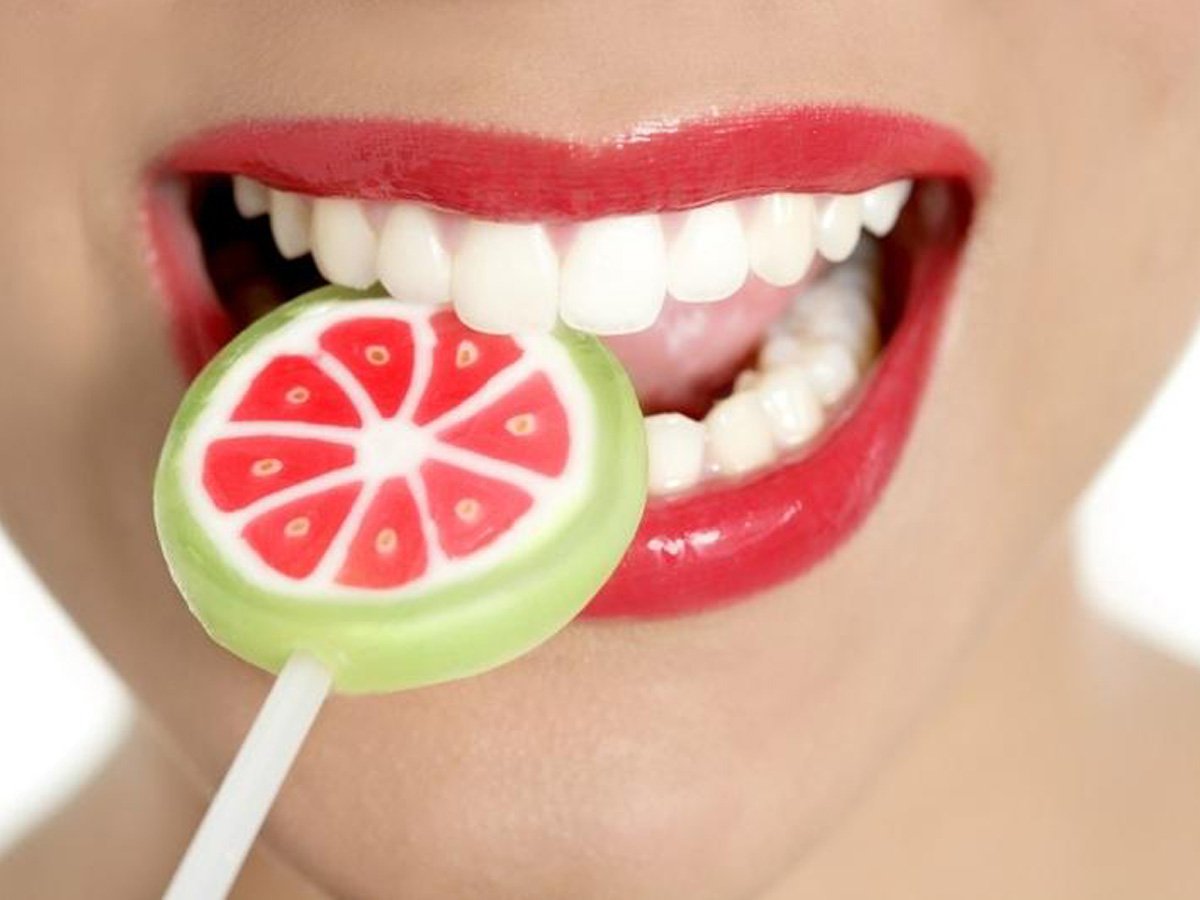 A late-night snack after you’re finished minding your mouth can undermine all of your good efforts. And if you’re eating something sticky, whether that’s dried fruit or gummies, it can damage your teeth, since this type of food tends to stay on teeth longer, warns the American Dental Association. If you do have a handful of dried cranberries or raisins before bed, brush and floss carefully and rinse your mouth well with water.

“All of us have an internal clock that dictates when we do certain things like sleep and wake up,” says Msora-Kasago. It’s called your circadian rhythm, and when you force your body to digest when its internal schedule indicates it’s time for resting, you’re disrupting your body’s natural processes, says Msora-Kasago. At night when it starts to grow dark, your body releases the hormone melatonin to encourage sleep. “Scientists speculate that when you eat after this melatonin is released, it can be confusing to your body, and may encourage weight gain.”

It’s pretty simple: “When you shut the fridge and go to bed, the number of extra calories you eat totals zero. But when you start snacking, the sky can be the limit”, says Stoler. “Weight gain or loss comes down to the total number of calories you consume in the day,” she notes. If you eat at night because you are keeping later hours, that may not be a problem, but if your eating window stays open longer, that’s when you can get into trouble. “Knowing that you are going to stop eating at a certain time can be a good way to simply tell your body it’s done for the day.”