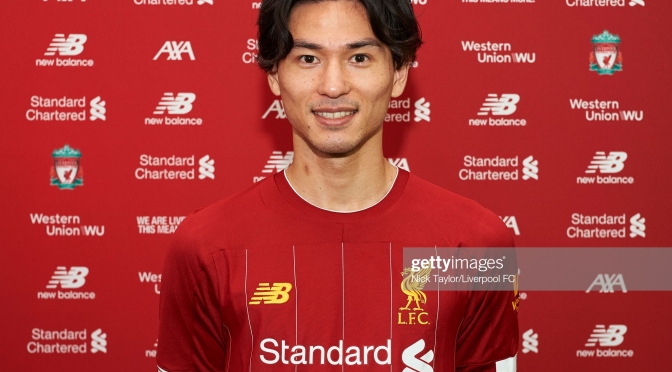 Liverpool have confirmed the signing of Takumi Minamino from Red Bull Salzburg.

The Japanese forward will move to Anfield when the transfer window opens on January 1, having successfully completed a medical on Merseyside on Wednesday.

The Reds triggered a release clause which allowed Minamino to leave Salzburg for just £7.25 million, with the 24-year-old agreeing a four-and-a-half-year contract with the European Champions.