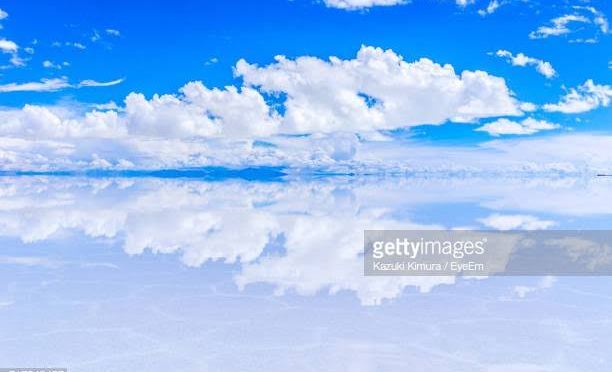 Here are five breathtaking natural sceneries you’ve gotta see before you die. They are simply just amazing and the most interesting part is that they’re all natural and beauty is natural, See it below:

The Cliffs of Moher, Ireland

The Cliffs of Moher are located on the west coast of Ireland close to Liscannor village in Co. Clare. The closest airport is Shannon International Airport approximately 50 minutes by road.

On a clear day the Aran Islands, Galway Bay, the Twelve Pins and the Maum Turk mountains in Connemara as well as the Dingle Peninsula and Blasket Islands in Kerry, are all in view.

The Great Barrier Reef is one of the planet’s most extraordinary natural wonders, its largest coral reef system and the only living organism that can be spotted from space.

Although coral reefs have been around for over 500 million years, the Great Barrier Reef is relatively young at 500,000 years, and this most modern form is only 8,000 years old, having developed after the last ice age.

Its waters are the most amazing colour, a vivid shade of turquoise that changes in intensity through the summer as the glaciers melt. Set in the rugged Valley of the Ten Peaks, Moraine Lake is surrounded by mountains, waterfalls, and rock piles, creating a scene so stunning it almost seems unreal. It is sure to leave a lasting impression.

Salar de Uyuni, amid the Andes in southwest Bolivia, is the world’s largest salt flat.

During the rainy season (November to March) the water accumulates on the surface of the Salar de Uyuni and creates a giant mirror that perfectly reflects the sky and clouds above and you can play with the optical illusions the lack of horizon causes. It’s simply beautiful.

Unlike overhyped destinations that can leave you feeling disappointed, Iguazu Falls instantly turns even jaded travelers into a raving fan.