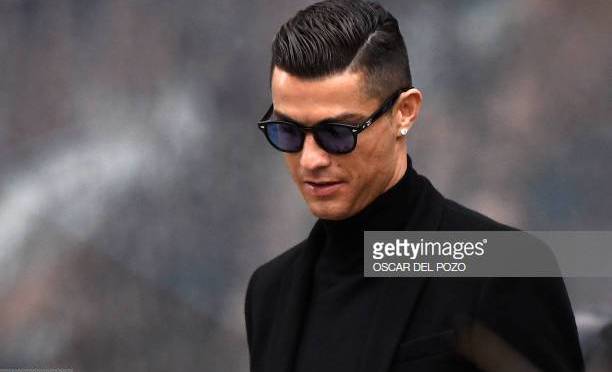 Many football players are handsome but here are our list of 5 most handsome and cute footballers.

This great footballer from the Netherlands is not only good at scoring goals but must definitely score some major points amongst guys because of his Fine appearance which also makes him famous. Popularly called the Flying Dutchman

The Portuguese footballer is one of the most handsome and wealthy men on the world with a lot of influence over the general public, when he moved from Real Madrid to Juventus he is still famous with lot of fans.

The Spanish giant Barcelona’s is probably one of the best looking footballers in Spain and perhaps the world as a whole, also He has won a lot of trophies during his time in football. 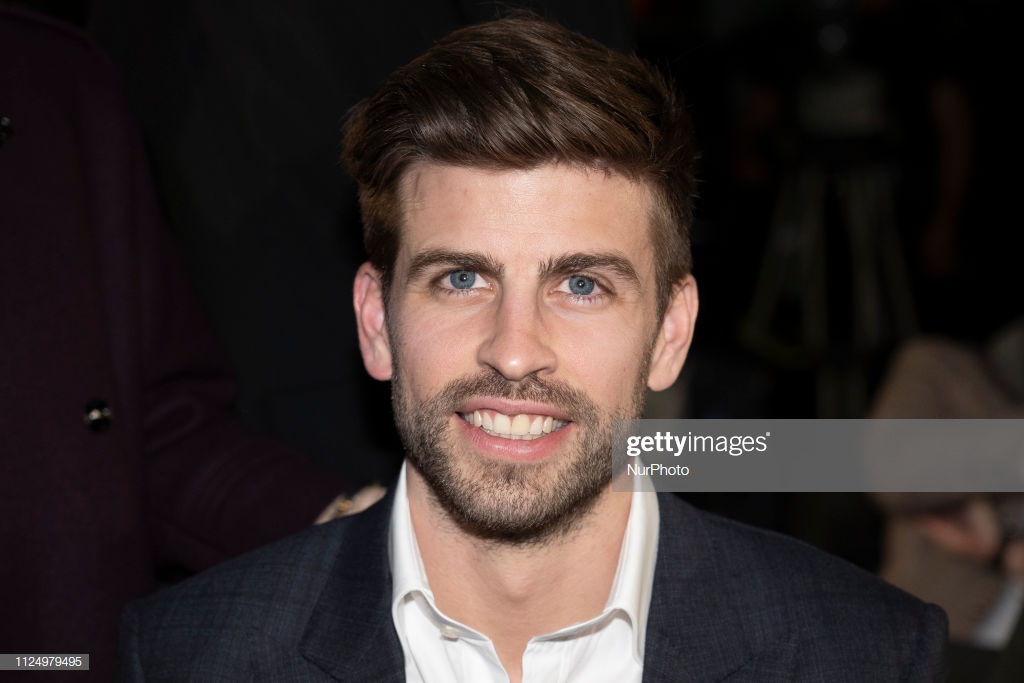 One of the most Popular and talented players on the planet is also one of the most handsome proving the theory that Successful men are always attractive. When you hear the Argentine Captains name you know who he is even if you don’t watch football, He is so charming. 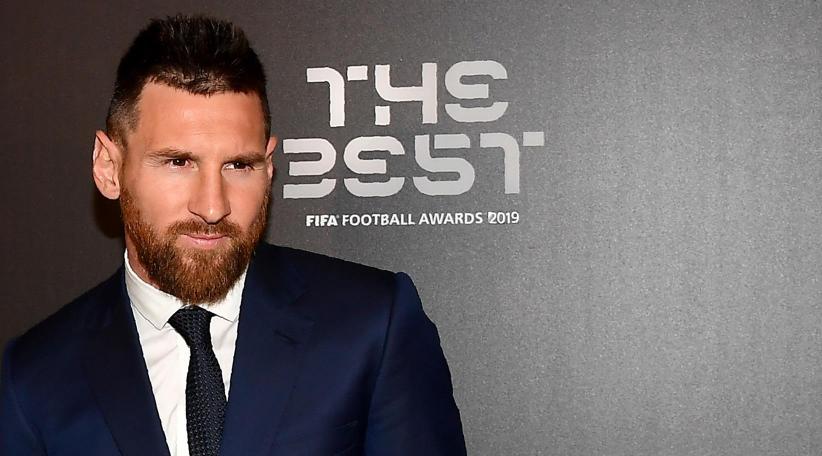 The Spanish footballer has this calm, natural swag which definitely makes him one of the best looking players out there.

One thought on “Top 5 Most Handsome Footballers ( No. 2 is very handsome )”