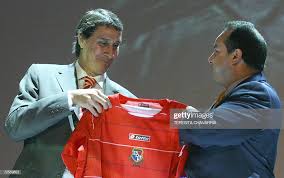 Ariel Alvarado, a Panamanian who was a member of FIFA’s ethics committee, has been banned from football for life, the governing body announced on Thursday.

FIFA’s adjudicatory chamber said in a statement Alvarado was “guilty of bribery in violation of the FIFA Code of Ethics.”

The charges stem from the sale of television rights for matches involving Pananama and other teams in the region. Alvarado is only the latest former FIFA official to be banned. Several have been jailed by US courts.

Alvarado who was president of his national federation and a member of the executive committee of the Confederation of North, Central America and Caribbean football (CONCACAF) was also fined 500,000 Swiss francs (459,000 euros or $511,000).

The statement said in calculating the fine “the Panel took into consideration the undue pecuniary advantages offered and accepted by Mr Alvarado as bribes ($230,000)” and decided the amount should both “have a preventative effect” and “be higher than the benefit Mr Alvarado obtained.”

Alvarado has been indicted by US prosecutors for his role in the sprawling Fifagate scandal which involved millions of dollars in bribes paid by sports marketing companies to football officials in exchange for TV broadcasting and promotional rights to tournaments including the Copa America and Copa Libertadores. 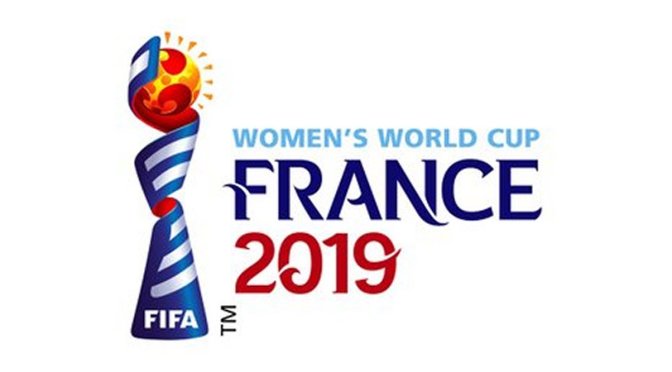 It took place between 7 June and 7 July 2019, with 52 matches staged in nine cities in France which was awarded the right to host the event in March 2015, the first time the country hosted the tournament. The tournament was the first Women’s World Cup to use the video assistant referee (VAR) system.

The United States entered the competition as defending champions after winning the 2015 edition in Canada, and successfully defended their title with a 2–0 victory over the Netherlands in the final. In doing so, they secured their record fourth title and became the second nation, after Germany, to have successfully retained the title.

A total of 24 teams qualified for the final tournament Each team’s FIFA Rankings in March 2019 are shown in parenthesis.

Chile, Jamaica, Scotland, and South Africa made their Women’s World Cup debuts, while Italy took part in the event for the first time since 1999 and Argentina took part for the first time since 2007. Brazil, Germany, Japan, Nigeria, Norway, Sweden, and the United States qualified for their eighth World Cup, continuing their streak of qualifying for every World Cup held so far.

That all for now. 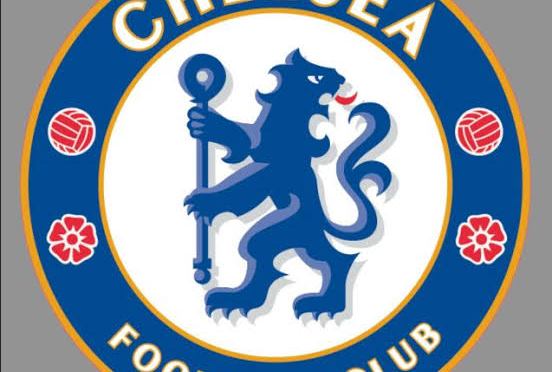 Chelsea’s appeal against transfer ban gets underway with FIFA

– A general view at Stamford Bridge during the Premier League match between Chelsea and Everton on November 5, 2016

Lawyers representing Chelsea started their appeal on Thursday against the club’s transfer ban for breaking FIFA rules over the signing of foreign U18 players.

In March, FIFA banned Chelsea from registering new players for the next two transfer windows, through to January 2020.

Chelsea were charged after FIFA said it found breaches in 29 cases of 92 investigated.

A verdict is expected next week, and whatever the outcome, either side can make a further appeal at the Court of Arbitration for Sport.

The case should be resolved before the international transfer window opens on July 1.

FIFA bans the sale of U18s to different countries unless they meet strict criteria. It brought in the rules to help protect children from exploitation and trafficking.

What are Fifa’s rules? Under-18s can only be transferred abroad if…
The player’s parents move to the country in which the new club is located for non-footballing reasons.
Both clubs are in the European Union or European Economic Area and the player is aged between 16 and 18. Even then, the buying club must meet more criteria relating to education, training, living conditions and support.
They live within 100km of the club.
The Premier League club deny any wrongdoing, and have appealed against the decision and the £460,000 fine.

The hearing is due to start at 8am – with no decision expected until later this month.

So far, FIFA has refused to freeze the transfer ban during the appeal process, a decision which left Chelsea “astonished”.

“So far as the club is aware, in all previous cases where a registration ban has been imposed by FIFA, a decision has also been made to suspend the sanction until the appeal process has been completed,” the club said in a statement last month.

“In this case, Chelsea considers that it is being treated inconsistently in comparison with other European clubs.”

Based on documents from Football Leaks, French website Mediapart claimed in November last year that 19 Chelsea signings had been investigated over a three-year period – with 14 of those signings involving players under the age of 18.

Both Atletico Madrid and Real Madrid received bans for breaching rules over the signing of young players in 2016, while Barcelona were given a 14-month ban after breaching regulations for signing international U18s in 2014.

Real Madrid’s interest in Eden Hazard has been made more complicated by Chelsea’s transfer ban, though Sky Sports News understands the Spanish club are increasingly confident of signing the player in the coming summer window.

Head coach Maurizio Sarri says the £100m price tag touted for Hazard is too cheap, but admits he is powerless to keep him at Chelsea.